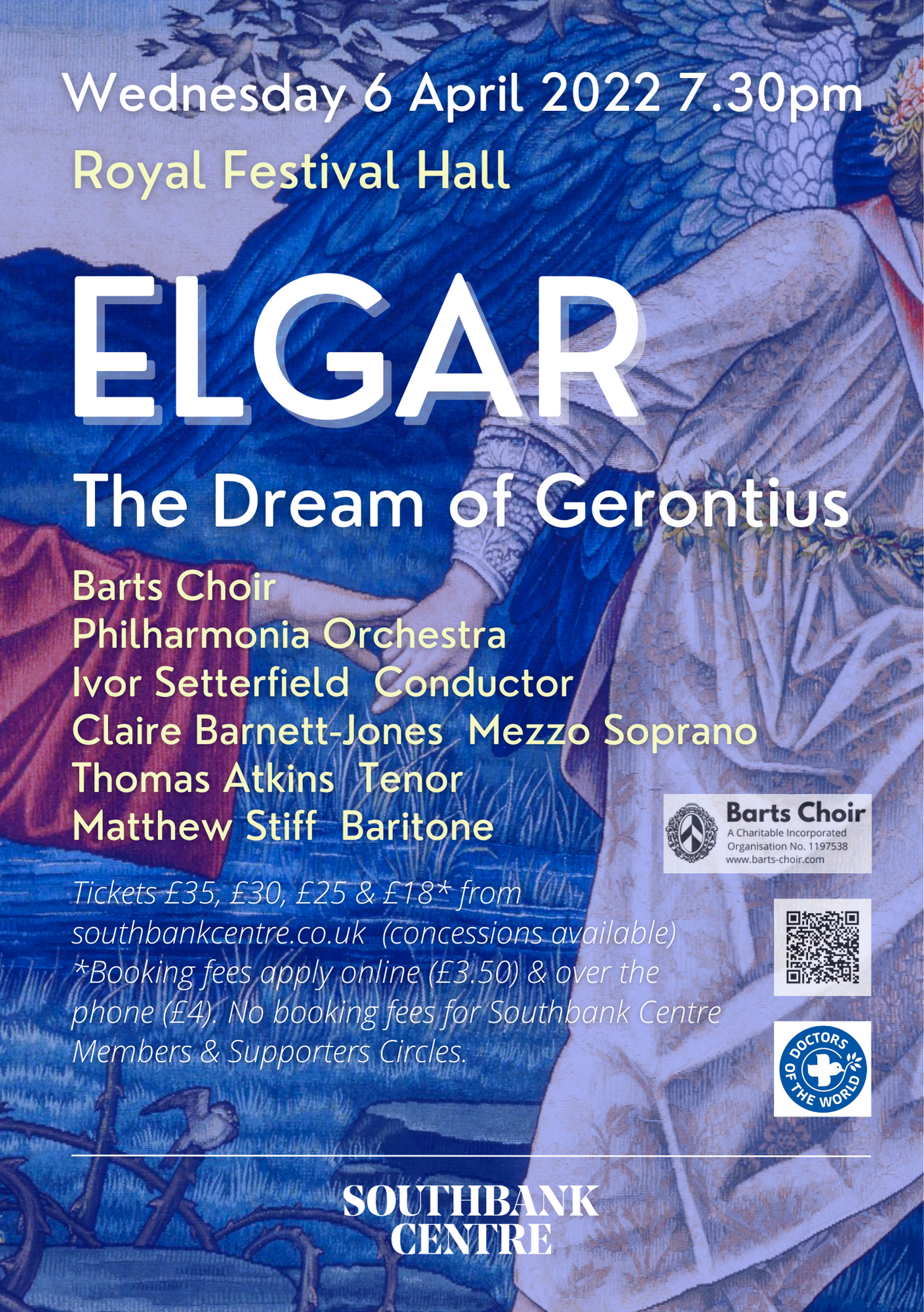 Elgar’s The Dream of Gerontius

Elgar’s powerful and moving The Dream of Gerontius is brought to vivid life by Barts Choir and the Philharmonia Orchestra.

Angels, demons and a human facing death and what might follow are brought to life in Elgar’s greatest dramatic work.

Based on a poem by Cardinal Newman, a copy of which Elgar was given on his wedding day, the narrative explores a soul’s journey through death to the afterlife.

The music vividly depicts the various episodes – the anguish of the dying man, the prayers of priest and friends, the demons whose clutches he has escaped, and the angels singing before the throne of God.

In its crowning moment he has a brief vision of God, expressed in a single tremendous chord for the whole orchestra, and the work ends with the guardian angel’s tender ‘Farewell, but not for ever…’ as he prepares to endure purgatory.

The music initially challenged musicians and audiences, but after a disastrous first performance came to be seen as a masterpiece, not just in Britain but continental Europe, including by no less a contemporary than Richard Strauss.

It continues to inspire and move, and its message of hope and the triumph of the human spirit over fear, doubt and suffering resonates as much today as when it was written.

Gerontius marks the return in spectacular style of Barts Choir and conductor Ivor Setterfield to the Royal Festival Hall after two years away. 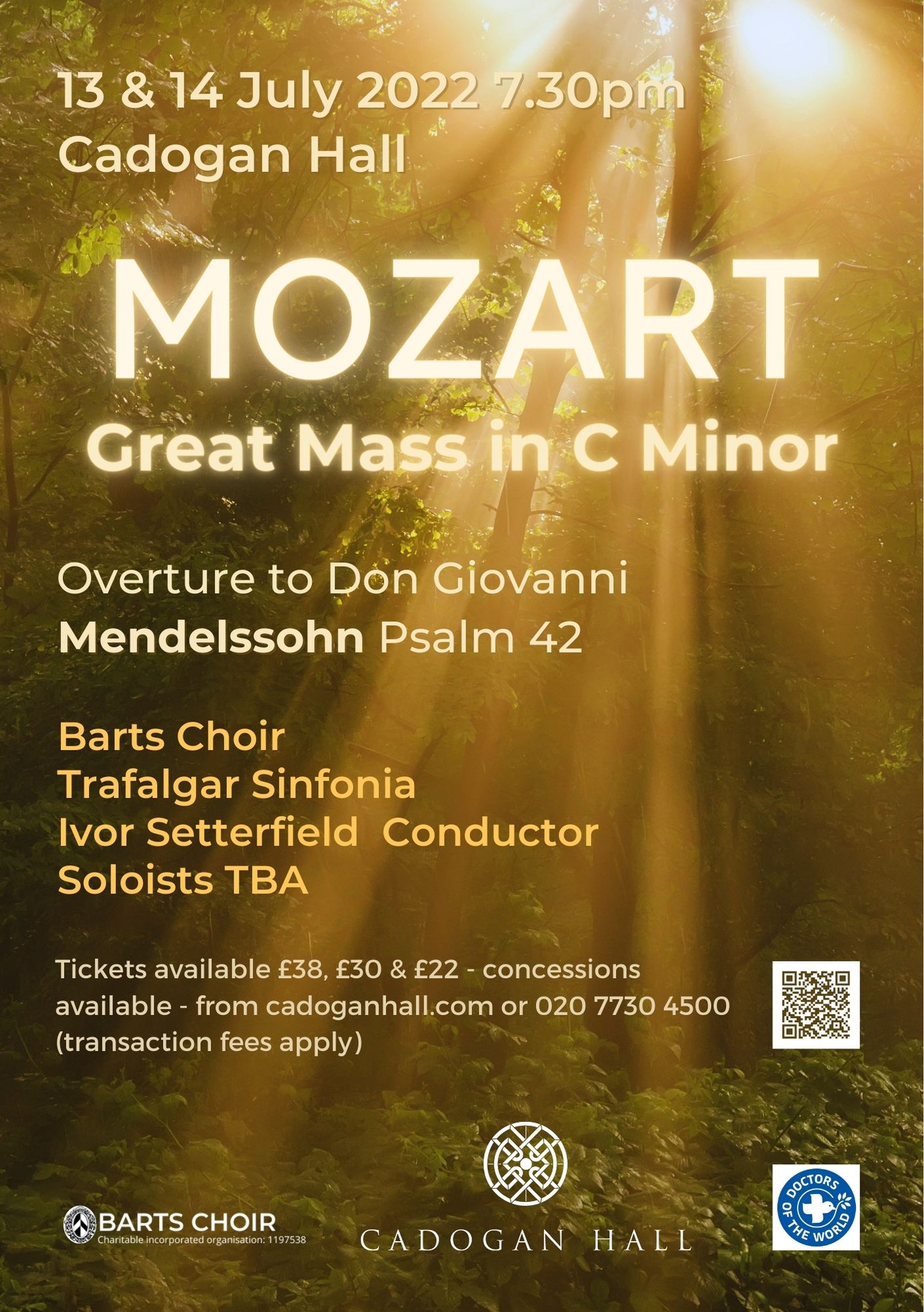 Elgar’s The Dream of Gerontius 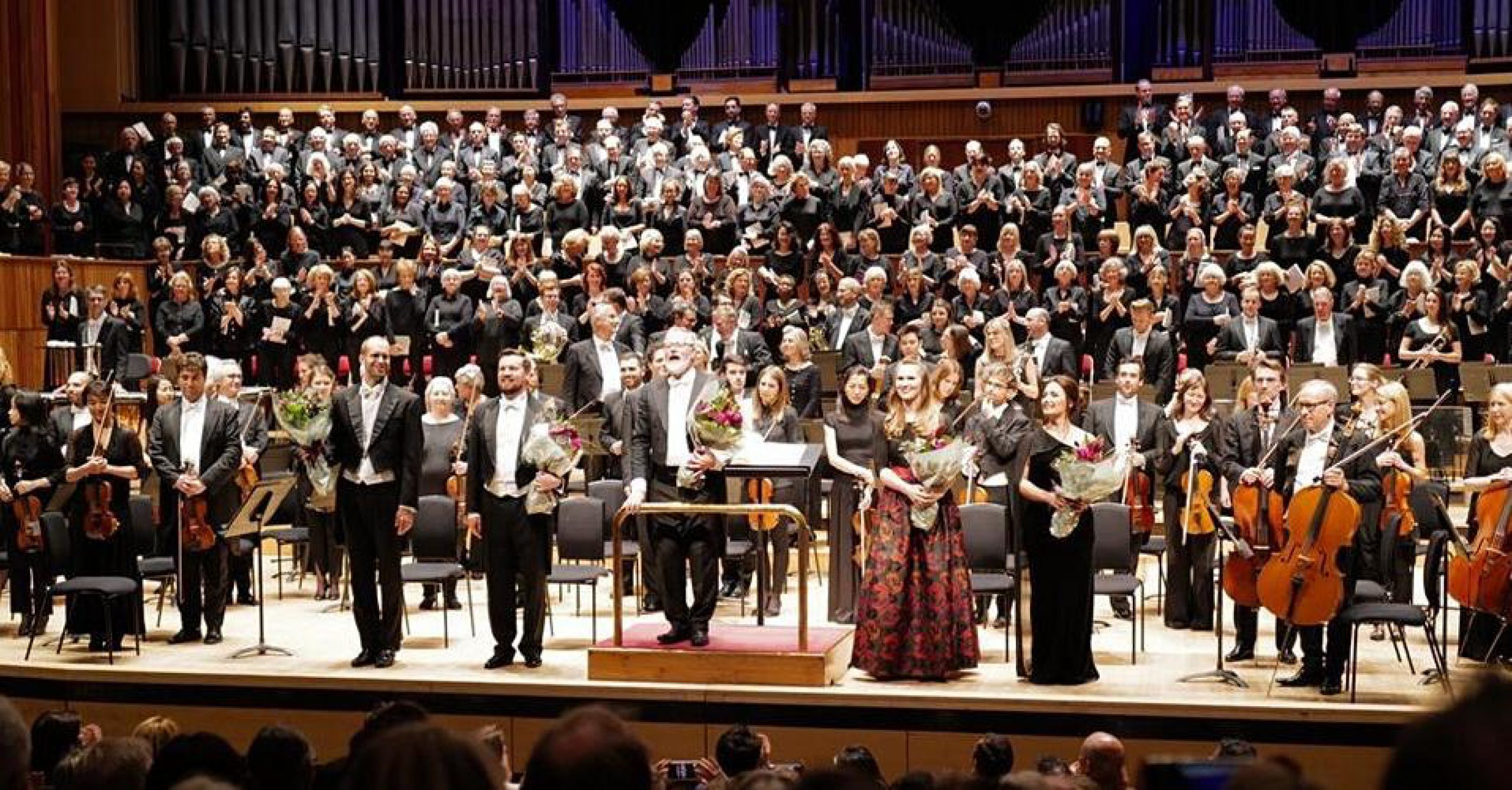